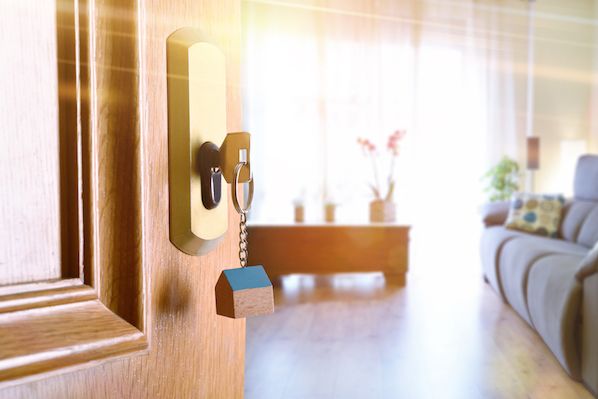 Back in the month of April, the province of Ontario had prohibited realtors from conducting open house because of the number of rising cases in the province. These restrictions were, however, lifted as the regions entered Stage III, allowing most of the businesses to mostly return to functioning normally.

The real estate market in the greater Toronto Area saw a constant rise over the months with September being the best month for homes sales. The month of September saw 42% more transactions over the previous year. The prices too, have surged up to 14% year over year despite the economic fallout due to COVID-19.

The Ontario Real Estate Association is again urging all its members to atop hosting open houses and conduct viewing virtually as much as possible. In a statement issues last month, Sean Morrison, President OREA said that the changes are imperative to protect the health and the safety of our communities.

“Back in the month of April, OREA had called on the province to stop open houses when the first wave of pandemic hit. I am proud that our association was the first to recommend a stop to all in-person business, including open houses – advice that the province later put into law as part of the State of Emergency,” he said. “As we enter this second wave, we are once again asking the government to ban open houses province-wide until the pandemic becomes more manageable.”

In the statement, the president said that al the realtors should be advising clients to have open houses and showings virtually or in-person safe showings until the number of cases in Ontario go down.