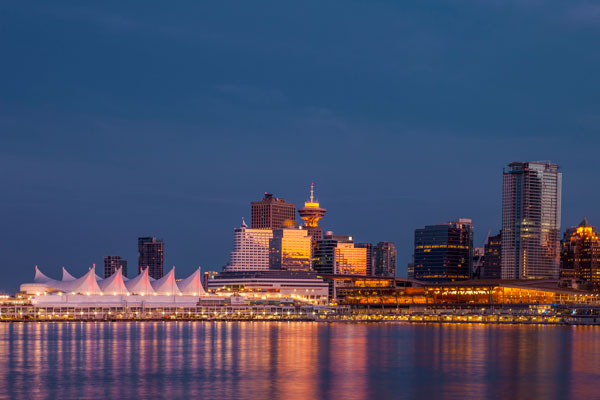 The Metro Vancouver region saw a slow recently and is finally revving up again. The residential home sales in the Greater Vancouver area rose by 52.1% to 2,389 in the month of January, in comparison to the same period last year, as per REBGV (Real Estate Board of Greater Vancouver). The sales in the previous month were about 36.4% higher than the 10-year January sales average. Moreover, the sales-to-active listing ratio is at 28.8%- a level above 20 per cent suggests prices are expected to climb higher, whereas last January, it was at 18.2% only.

Colette Gerber, REBGV Chair said that a shift in the housing needs, coupled with the historically low intertest rates drove the demand in the market over the past six months. Besides, the people who managed to enter the market a few years ago, and have seen their home values increase, are now looking to move up in the market to accommodate their changing needs.

The regions MLS Home Price Index went up by 5.5 percent in January in comparison to last January, taking up the average house prices to $1.05 million. MLS grew 0.9% in comparison to December as well. The average price of a detached home in the area rose up to 4.3% and the apartments to 2.2%.

Daren King, an analyst at National Bank of Canada said that besides low interest rates, the people who entered the real estate market a few years ago saw the values of their homes increase and are thus fueling up the demand.

A desire for more living space and a tight supply has continued to push the prices in areas adjoining cities like Toronto, Montreal and Vancouver.